Dust off that Commodore 64.  It's time to play with graphics old school. In the highest resolution available to your Commodore 64 -- 320x200 in beautiful monochrome and up to 16 colors (limited to two per 8x8 cell -- foreground and background).   That's more than twice the resolution of your first generation Palm Pilot, and more colors, so cool! 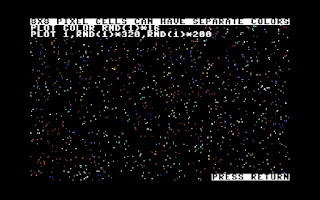 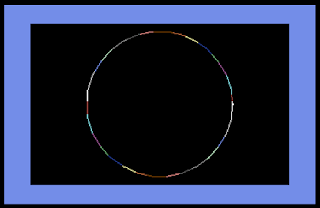 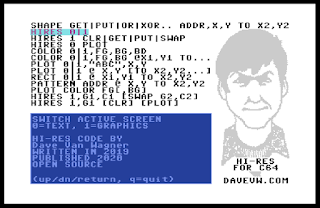 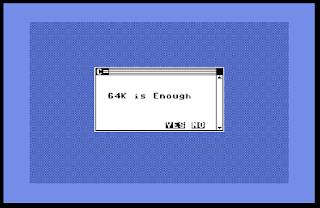