Node-M is a custom terminal emulator program I created so I could work on my university Computer Information Science assignments from home over 2400 baud modem with my Commodore 128, about 30 years ago 1988-1989.  This article documents the solution, the ADM31 comparable emulation, and provides C128 disk image and UNIX/Linux support files (link to ZIP file).  Source file is included using The Fast Assembler (also source listing). 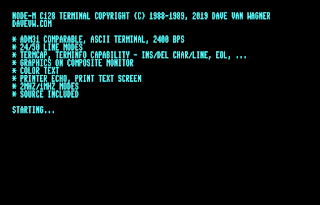 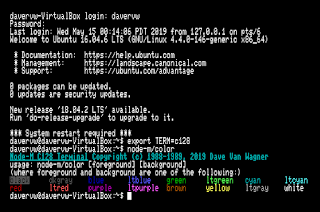 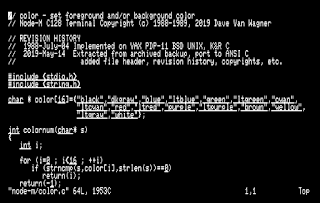 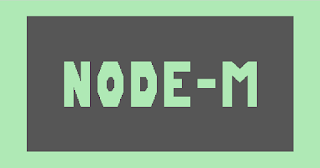 
ADM31 terminal emulation, with additions/variations
Note: running the C128 in emulation I couldn't quite get the terminal to talk over TCP/IP serial emulation directly to my Linux telnet service, so I ran a shell script in between to do a conversion (from some hints on stack overflow): 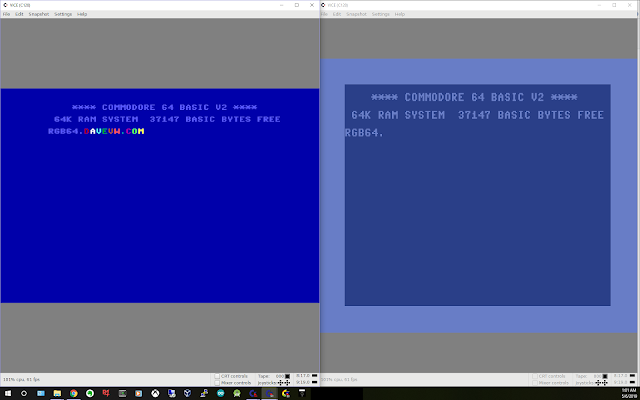